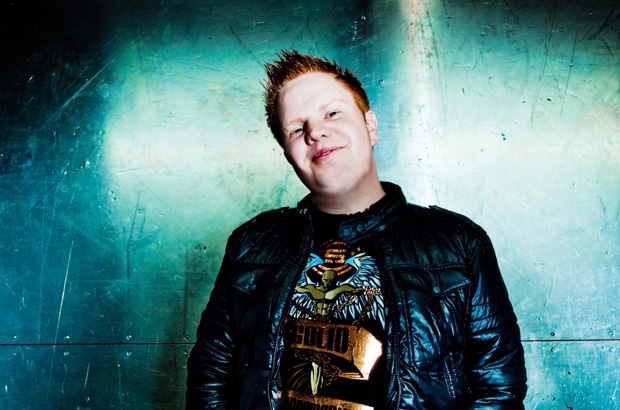 A Feature Interview with Marcus Schossow

Into the Mind, Behind the Mischief!

Marcus Schossow has been terrorizing dance floors and thrilling fans with his molasses-thick progressive and futuristic trance hits since his career began. To prepare DC nightlife for his show at Lima on 01.26.12, Marcus has offered some incredible insight into his career, the dance music scene, touring and more! 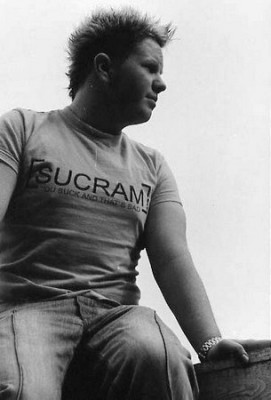 Glow: What was your biggest challenge in 2011? What are you doing in 2012 to conquer that challenge?

Marcus: Changing my sound, still being able to play some trance at the big house venues, and getting it to work. It works, but it took a while! However, house these days is sounding more and more like trance, so that helped a lot!

Glow: At this moment, what are some of your immediate career goals?

Marcus: To finish my second album!

Glow: Where do you see electronic dance music by the end of 2012? In five years?

Marcus: Hopefully all the commercial crap with rappers and random celebrities is gone so we all can go back and focus on making great music.

Glow: What are the top three tracks you’re spinning right now at shows?

Glow: What are you doing in the studio to distinguish your music from other artists?

Marcus: Best thing is getting to see all the people and meet them all! I have some hardcore devoted fans and I’m happy to see them raging! Worst thing is the hotel beds, I hate them… Huge covers and pillows that are either too hard or too soft. Yeah, pretty much 1st world problems!

Glow: What’s the craziest thing a fan has done to get your attention?

Marcus: Most of them are reasonable, but every now and then there is some crazy girl going the extra yard for the attention. I’ve seen some of them trying to climb on the stage and do some Spiderman moves!

Glow: What kind of headphones do you use?

Marcus: The new Pioneers, I love the mono function on them for big events.